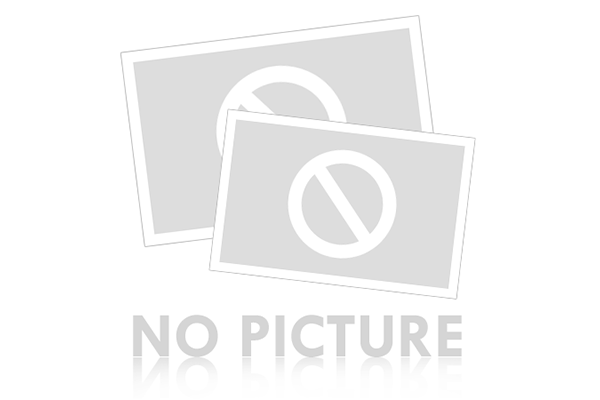 Search Engine Optimization is not yet very much an issue to most Web Developers in Uganda. As much as there are very many Ugandan sites on the web, they don't appear even with the right keywords that i think could enable them to appear with.
This could be due to the owners of these businesses not knowing the importance of SEO or Laziness on the side of the web Developer or ignorance on the side of the developer or laziness in provision of relevant content by the owner of the business or all.
i have at least gone through all these hindrances during my career as a Web Developer. it is really disturbing to find a client not being willing to offer you content of what he/she claims to offer daily to his clients. i find that ridiculous at times. The truth is, actually some of these are really big companies that have employees to do the job for them yet they will never do so.
A good example is being always told to update a website three or four days after a special offer has kicked off. i would think ideally, a web site is the first place to have a special offer advert run even before it is up on billboards and print media. But what happens in most Ugandan Companies is that they provide the adverts for their websites a week or so latter.

This can really be so defeating and it really defeats the idea and efforts of trying to boost local content in Uganda.

Another issue i have also realized is Plagiarisms; most sites are just duplicates of other websites. Until we get rid of this bad practice, it will take us and our websites time to appear in other countries to compete with those countries for business.

One interesting thing i have also seen and witnessed is the fact that some Ugandan Companies go to foreign countries for SEO services.

At first, i can't blame them as rightly put forward by Mr. Simon Kaheru during the Guganda meetings a few months ago. it’s because they actually haven't come across SEO EXPERTS iN UGANDA. But i still don't see how a foreign company can understand the Ugandan market and interests of the common internet user. Personally, i think in order for any one t have a real impact on the internet user he/she must understand the user trends which i have come to understand after having worked in a cyber cafe for several years and met with really high profile people and common people of our community.

But as much as i can't blame them, i would still advance my request to them. We need to look through the web to locate a Uganda SEO expert who we can invite and give them the time to explain himself and even give him the opportunity to give it a try. Surely having attended several SEO classes and used several Webinars and Tutorials, i yet don't see how these tools can work in our instance as most of these tools can't even generate enough data for proper analysis to give us proper information. Thus these tools would just give us misleading information which i think has always been the case.

Some Ugandans are not trust worthy in their service provision.

Extremely low pay baseline also brings poor services. The truth is that Ugandans can do some good SEO service. But the problem is, Few Businesses are willing to offer a Ugandan an attractive pay for his/her services thus these people have to be doing more work than they can handle at a go.

More to come in the Next issue Next week.