How to correctly use Hashtags 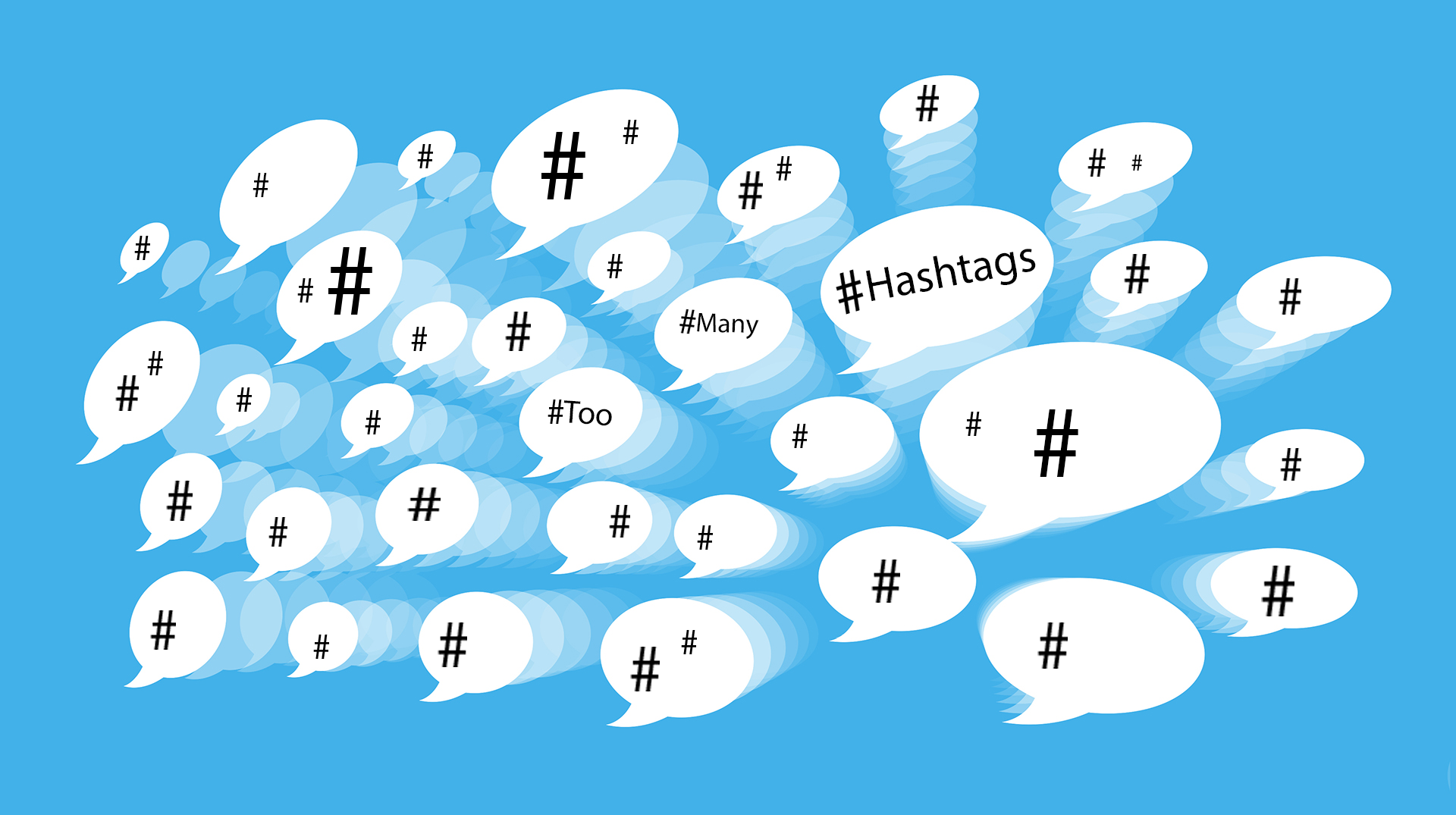 How to correctly use Hashtags

Anyone who has been using social media for more than a few hours has seen hashtags used and abused. It can be confusing for businesses and professionals trying to figure out the role of hashtags in their marketing campaigns.  However, proper hashtag usage is not as elusive as it may seem at first. In fact, by breaking it down into four simple steps, you can master the use of hashtags across all of your major social networks. Here are those steps:

1. Understand the purpose of a hashtag.
Hashtags were created to differentiate searchable keywords from the rest of the text in an update. For example, in the Tweet, “@samatech7: Does anybody know where I can find an #uganda group in Atlanta?” the hashtag #uganda is a searchable term that has likely been used by other Twitter users. In fact, the person who Tweeted this could probably just search #uganda on Twitter and find something near him.

The truth is, nobody has recently Tweeted about #uganda. And if nobody has Tweeted about it, certainly nobody is searching for it. Follow members of your target audience to find out what they are Tweeting about. Stay up-to-date on trending topics in the blogosphere. Hop on the success of other, more popular social media personas by using the same hashtags that they use. You could include hashtags like #hahaomgilovemybrand, but it’s not going to get you anywhere, and it has the tendency to be annoying.

Speaking of annoying, there are different rules for different platforms. The users of some platforms have unspoken rules about how many hashtags you should use and how to incorporate them. Here are some insights into various platforms that support hashtags:

Twitter – Twitter users tend to become frustrated when people use too many hashtags. On this particular network, use only a couple hashtags (or just one) that clearly communicate your message. Make sure they are relevant, concise, and, if possible, trendy. On Twitter, you should incorporate your hashtags into your sentences since space is so valuable. The lack of spaces in hashtags may actually help you save some characters.

Instagram – this is a platform where more hashtags are generally acceptable. However, DO NOT overdo it. If you want to include several hashtags, all of which are relevant, an option would be to post the picture without them (or with only the most relevant one) and then include the others in a comment. The picture will still show up in searches for the hashtag, but your description won’t be as cluttered. Instagram users typically use hashtags after the bulk of their copy.

Facebook – the typical Facebook user doesn’t understand or appreciate hashtags. That being said, they do have their place on the platform. Just use them sparingly. Early studies have shown that custom hashtags (#60SecondMarketer) and hashtags expressing pointed, ironic, or humorous sentiment (#precious) are the most well-received. Try using one hashtag after your content as a separate but supportive sentiment.

Pinterest – let’s be honest, hashtags are a bit superfluous on Pinterest. Users can search for terms without them. However, search results sometimes differ between simply searching the term and searching the hashtag. Since Pinterest is so visually driven, users tend to pay less attention to the captions, so it may be worth it to use hashtags that would otherwise seem redundant next to the copy (e.g., “Here’s a great infographic from the 60 Second Marketer! #60SecondMarketer”).

Google+ – Google’s social platform is very similar to Facebook in function but more like Pinterest in design, and hashtag etiquette more closely resembles Twitter without the character restrictions. That said, use hashtags on Google+ as you would on Twitter, but be less afraid of volume. Also, because of the sleek design, they simply appear in a less annoying way than on other sites, so don’t be afraid to incorporate multiple tags into your text.

One of the best things you can do as your social media following gains traction is to create a hashtag for your brand. For example, the persona behind Kate Spade New York, “the Kate Spade girl,” Tweets about living life to the fullest using the hashtag #livecolorfully. KS fans can use the hashtag as well on Twitter and Instagram and will occasionally get Retweets and likes from the KS girl.  The most effective hashtags are the ones that inspire the participation of your audience and excitement over something your brand is doing.

Whatever platforms you are engaged on, remember that you are playing by a set of rules that your audience sets for you. Follow these four rules, and you will be able to use hashtags successfully to promote your brand.